After the Hackathon in Saar-Lor-Lux, the teams around “Majorelle Mystery” and “Horizonte” (“Horizons”) are starting the next project development phase by means of scholarships. Despite difficult conditions and a virtual kick-off, six promising prototypes have applied for the scholarships.

“Horizonte” is an Art Education App already well-developed as a prototype, which on the one hand provides a playful introduction to the work of the contemporary artist Jo Enzweiler with the use of augmented reality elements and on the other hand very well-founded with lots of information. Thanks to sophisticated technology, people over the age of eight can work as artists themselves. At the same time, they learn to understand art-theoretical terms such as “rhythm”, “space” and “interaction”. The jury evaluates the Application as "technically innovative", what also means that, unfortunately, for now the App cannot be implemented on all platforms. Wherever it can be implemented, 3D objects come to the user through the App and can be experienced interactively in AR.

As part of the three-month scholarship, the project team is not only planning to perfect the App, but also to test and further develop it with data sets from other cultural institutions. The objective is to make the application usable to all interested memory institutions as a White Label Product. White Label Applications provide a technical framework within which a cultural institution can enter its data sets itself and make the app, installation or program individually usable for itself and the audience. 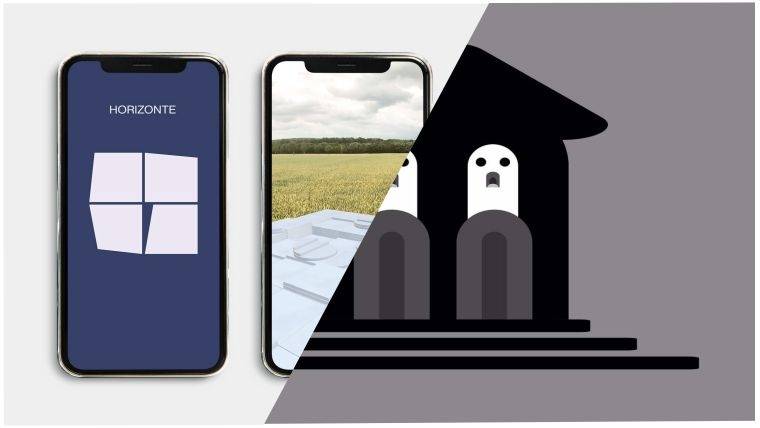 The second project team, which can continue to work with the help of two scholarships, if possible, also wants to use its project in several museums. “Majorelle Mystery” is an artfully designed Escape Room Game that shows and explores the Art Nouveau Majorelle Villa in Nancy in interaction with the historical residents. In this way, the players pay special attention to the details of the historical pictures, works of art and structural particularities in order to find the next solution in the game. The game is lovingly and attractively designed. During the scholarship, the game flow shall be improved and several (living) rooms shall be expanded as play stations. The jury considered “Majorelle Mystery” as “very attractive because culturally significant places can be experienced in a completely new way and thus receive special appreciation.”

Each regional Hackathon puts forth its own scholarship holders and its own jury. During Saar-Lor-Lux 2020 the jury consisted of Katrin Glinka, expert for digital transformation in the cultural sector (Berlin), Beatrix Reiß, Managing Director of comuny and hub leader MyData Germany (Saarbrücken) and Thomas Tursics, developer and opendathusiast, Co-Director of OK Lab Berlin. A total of six project teams did apply, which, given that the kick-off of the Hackathon Saar-Lor-Lux 2020 had to be organised spontaneously as a pure online variant, can be considered as outstanding. The “Horizonte” team is starting the three-month scholarship phase on October 1st, followed by “Majorelle Mystery” on December 1st. 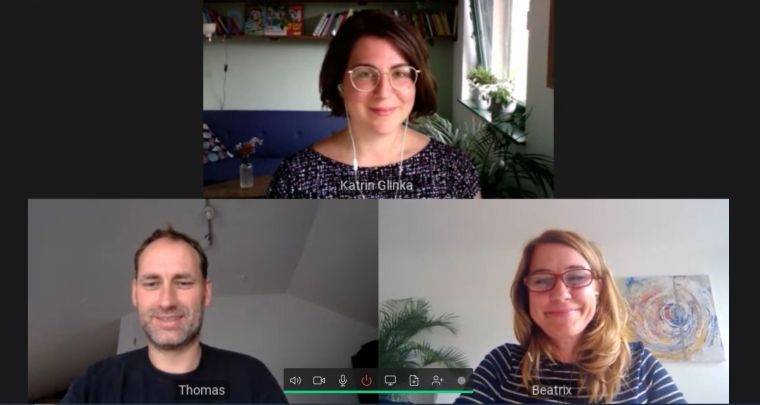